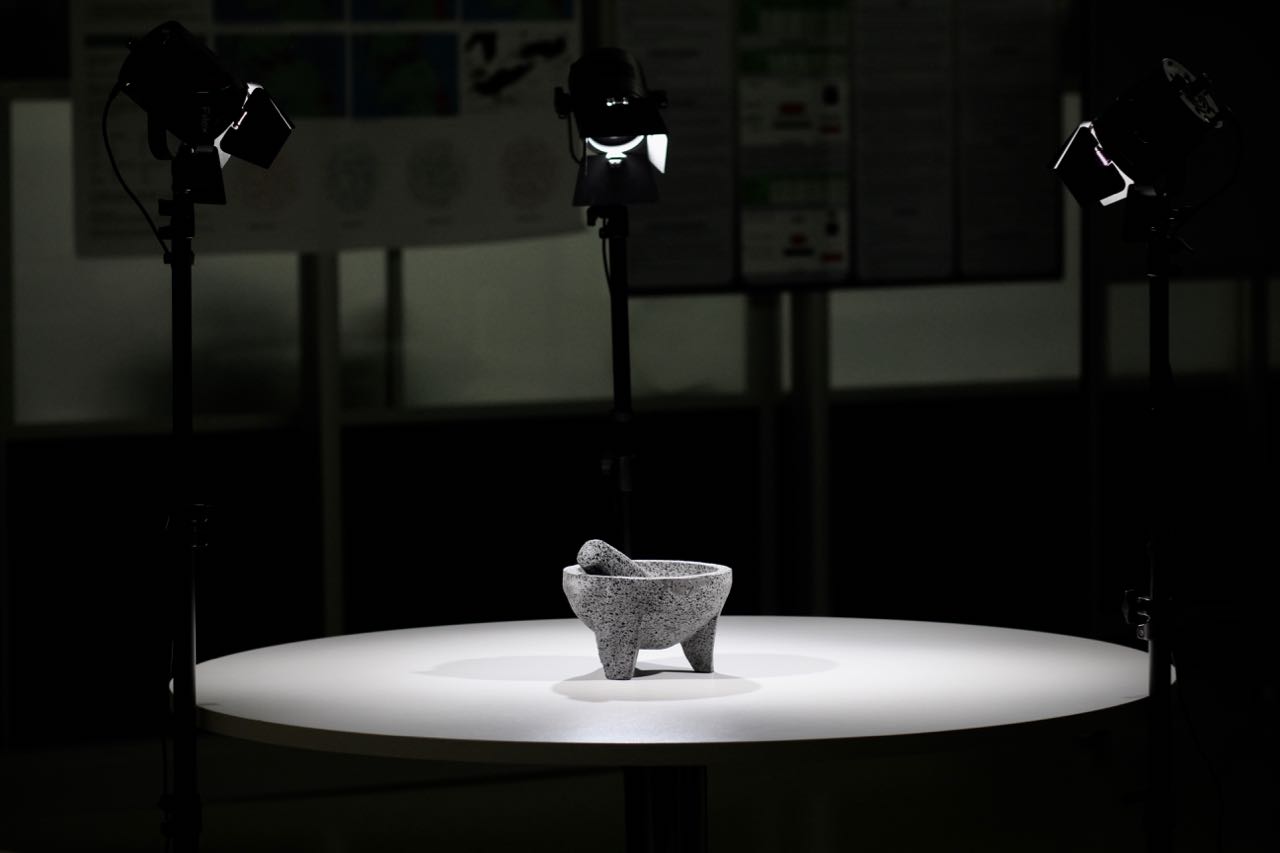 As a current PhD student in the Communications Cultural Studies and New Media Program at McMaster University, my research revolves around the application of new media to create personal archives for individuals or relatively small communities, groups and peoples, primarily marginalized populations, including: ageing populations, people of colour, indigenous peoples, people with accessibility needs and migrant populations, especially those displaced by climate disaster, armed conflict, and global economics.

These new media archives are rooted in enabling the community itself to accessibly and rapidly generate their own archival content in response to the inability of traditionally large institutions like museums and government run organizations to include marginalized people, especially in the face of rapid change caused by climate disaster or armed conflict. The new media forms I intend to include in my research are: audio recording, photography, 3D scanning, and 3D printing. For the Sherman Centre Graduate Residency in Digital Scholarship I will mainly be focused on photogrammetry technology. Photogrammetry is a 3D scanning technique that requires an object to be photographed from multiple angles, these photographs are then compared in a computer program and a full colour 3D mesh can be created. This mesh can be very high resolution, allowing objects to be viewed in 3D on a computer or virtual reality headset or 3D printed, they can also be 3D printed in full colour out of various materials.

developing a toolkit for accessible and rapid 3D scanning and printing using photogrammetry and pro-sumer 3D printers to create personal archives that can be implemented by small community groups and not-for-profit organizations to create personal archives and digital scholarship. This research will culminate in a final working prototype that also functions as a work of speculative design that is a break the glass in case of emergency type of photogrammetry scanner that can be used in areas effected by catastrophe including climate disaster and, armed conflict that may lead to mass migration or evacuation,

where personal artefacts and heirlooms may not be able to be transported or preserved and need to be documented in 3 dimensions quickly. This system will be based on low-cost open-source electronics; mainly raspberry pi and 3D printed protective housing.

The aforementioned toolkit would include a digital wiki/archive of programs and tutorials on how to use several programs to create the kind of media I will be generating during the residency. This toolkit can be useful for individuals, community groups and larger institutions looking to enter into photogrammetry based 3D scanned and 3D printed archives.

During my residency in the Sherman Centre for Digital Scholarship I have begun using Agisoft Photoscan (http://www.agisoft.com/) a photogrammetry program that is a prosumer style program, featuring some professional features while maintaining user friendliness and relatively low cost. I have done several rounds of testing with other programs and I will continue to update the blog with my results.

Below are some examples of the process and results using Agistoft PhotoScan to scan a Molcajete and Temolote:

In the video above, the images taken around the temolote can bee seen. These images are processed to create a 3D mesh that is also textured with these photos, giving a full colour model.

Below are some readings you can use to learn more about the subjects of 3D scanning, 3D printing and speculative design:

At the Near Future Laboratory, our goal is to understand how imaginations and hypothesis become materialized to swerve the present into new, more habitable near future worlds. We work from a variety of conceptual and creative platforms to help explicate context and explore future states, including various calibers of research — from the field to the desk to the lab bench and everything in between.

Today designers often focus on making technology easy to use, sexy, and consumable. In Speculative Everything, Anthony Dunne and Fiona Raby propose a kind of design that is used as a tool to create not only things but ideas. For them, design is a means of speculating about how things could be—to imagine possible futures. This is not the usual sort of predicting or forecasting, spotting trends and extrapolating; these kinds of predictions have been proven wrong, again and again. Instead, Dunne and Raby pose “what if” questions that are intended to open debate and discussion about the kind of future people want (and do not want).