Michael JohnsonPosted on Posted in Blog — No Comments ↓

Over the last seventy years, Dead Sea Scrolls research has carried on in a permanent state of revolution, with new methods, technologies, and bodies of evidence overturning or qualifying old consensuses. To current PhD students like myself, who are dissertating on the Scrolls, many of the recent advances in digital approaches and tools appear to be changing the face of the discipline; however, to seasoned scholars this revolutionary change is nothing new. Scrolls research has always been like Menelaus wresting an oracle from the shape-shifting Proteus—change and adaptation are the norm. The ill-conceived myth of the triumph of digital scholarship over conventional scholarship simply does not apply. The key consideration for early-career Scrolls scholars is how to follow in the footsteps of earlier generations in usefully integrating new tools and approaches without abandoning the conventional. During research that I carried out this summer in Jerusalem on the Thanksgiving Hymns from Qumran (1QHodayota), I frequently found myself combining the old with the new to address pressing research questions.

1QHa is a particularly challenging scroll to study because unlike many of the rest of the Dead Sea Scrolls, new high quality images, such as high-resolution multispectral images or RTI (reflectance transformation imaging) images are not yet available. Even if they were, however, the plates in the Dead Sea Scrolls of the Hebrew University,[1] the Shrine of the Book images, and the plates in the edition of 1QHa in volume 40 of the Discoveries in the Judaean Desert series would still be indispensable.[2]

The older images document the state of the manuscript in the years after its discovery and in the process of its unrolling—a resource that new digital tools or approaches cannot replace. Consequently, I find myself drawing heavily on conventional editions and photographs, even as I am making digital reconstructions of columns in GIMP and rolling them in three-dimensional environments to compare patterns of damage in digital modeling suites like Blender. When creating a reconstruction of a scroll in its rolled state, it is best to use these early images so that any modern shrinkage, decay, or damage are not baked into the model. Thus, even digital Scrolls research is forever anchored to those initial images.

In addition, when working on problems of material reconstruction, there are questions that cannot be answered relying solely on either editions or digital tools. Scrolls are three-dimensional objects, and certain aspects are not fully captured by existing images; e.g., texture, thickness, shrinkage, light damage, and the extent of delamination. What appear in photos to be patterns of repeating damages, or potential joins between fragments, may be ruled out upon first-hand inspection of the fragments themselves, especially with the help of conservators who are intimately familiar with the physical manuscripts and causes of damage. I found this to be the case when I visited the Shrine of the Book, where 1QHa is archived. Hasia Rimon, a conservator who has worked closely with the Shrine’s manuscripts since 2012, helped me to see and understand the condition of the manuscript and how it has been conserved since its discovery. The same applies for conservators at other institutions that conserve Dead Sea scrolls, most notably the Israel Antiquities Authority, which is responsible for the vast majority of the Judean Desert manuscripts, including the other Hodayot manuscripts. 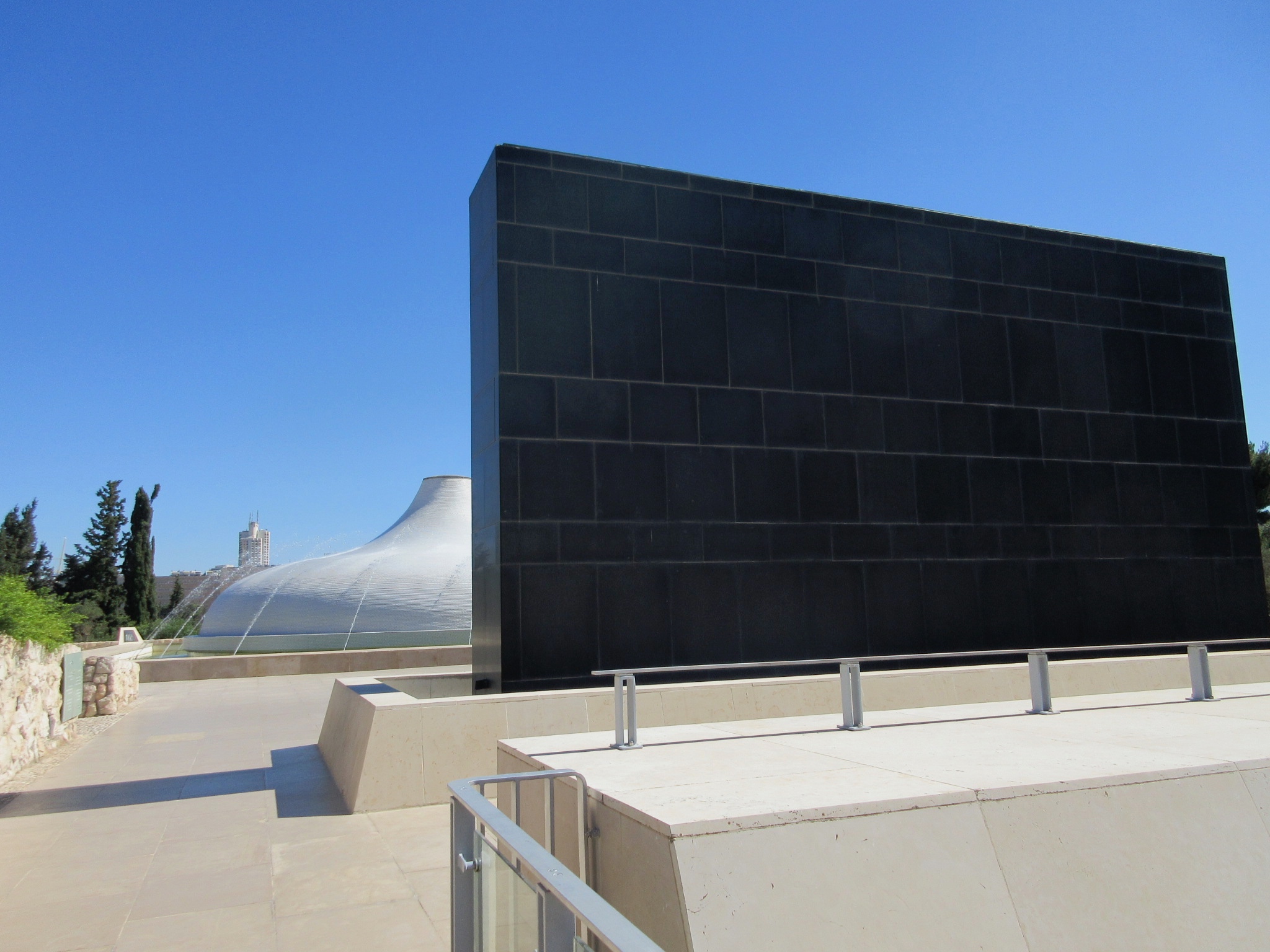 Furthermore, a visit to the Shrine of the Book or the IAA is the only way of tapping into the institutional memory of the discovery of the Scrolls and their condition over the course of the last seventy years. For example, anyone who has visited the Shrine of the Book will know of Irene Lewitt’s formidable knowledge of the whereabouts of the Shrine’s scrolls and their photos over the last 70 years—especially that of 1QHa and the other Hebrew University scrolls. A similar knowledge-base exists at many of the institutions in Jerusalem with historical ties to the Scrolls, like the Orion Center, the École Biblique, the Rockefeller Museum, and the Albright Institute.

One of the perennial methodological concerns for digital scholarship is how to use new tools and approaches judiciously and in ways that actually advance the field. For Scrolls research, implementing new digital approaches requires a thorough consideration of the conventional resources, tools, and institutional memories to gain new insights. This combination of innovation and convention is nothing new—it is business as usual for Scrolls scholarship in making use of every available means to yield new insights into the Dead Sea Scrolls.