Stephen SurlinPosted on Posted in Blog — No Comments ↓ 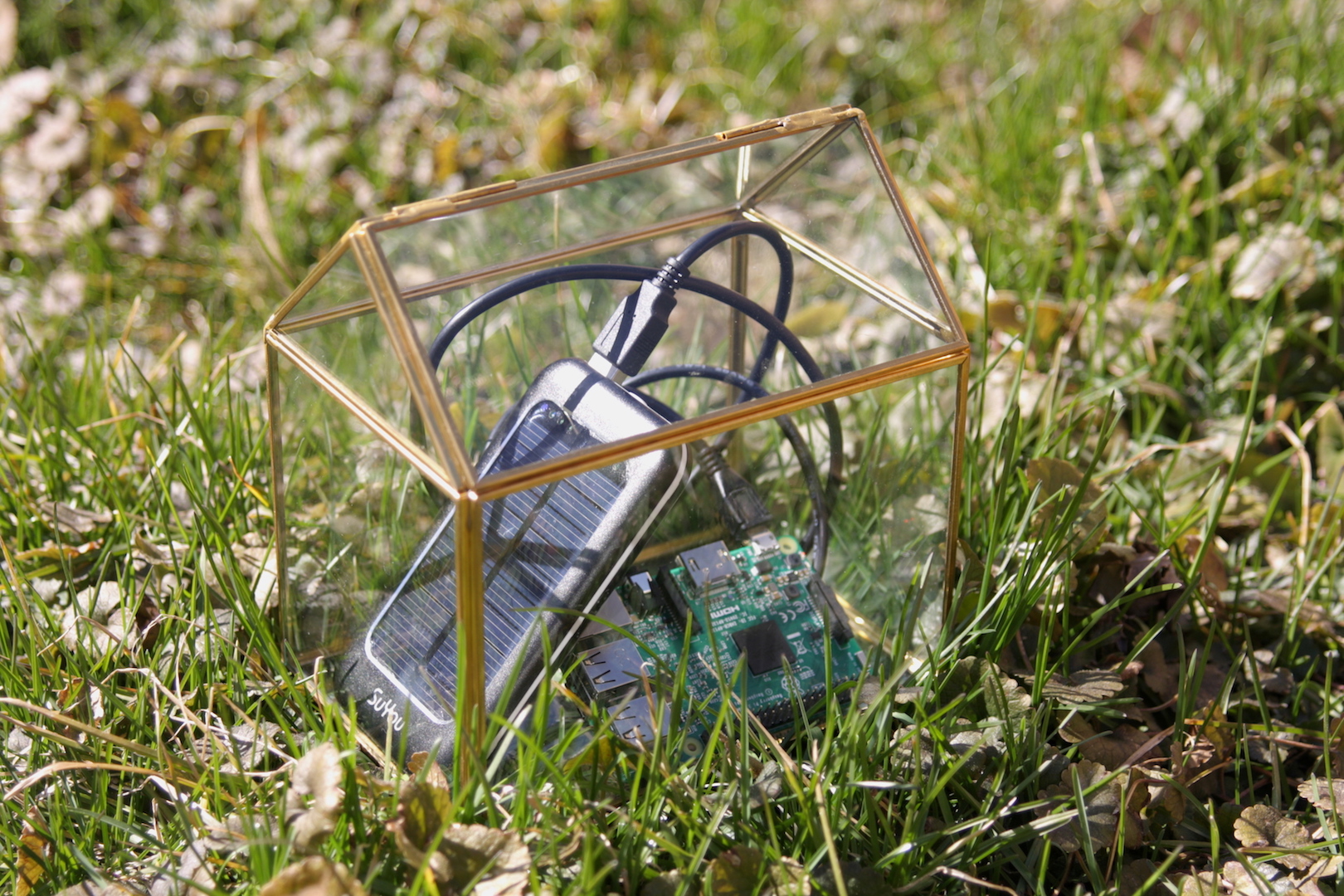 Since my last post, I have been continuing my research on offline Local Area Networks (LAN) in order to create new community bonds and circumvent some of the external pressures (commercial incentives and interventions) and violences (online bullying and aggression) by using some of the organizing principles used the in the creation of community gardens around Hamilton, Ontario. These gardens often use volunteer governing structures, community engagement and aesthetics to sustain the garden. I wrote a paper on this idea and I have outlined some of the main points and photos from the paper below.

The high rates of recent immigrants of color, senior age residents and low-income residents living in downtown Hamilton reflect an environment discussed in, The mobile Internet and digital citizenship in African-American and Latino communities by Karen Mossberger, Caroline J. Tolbert and Christopher Anderson (2017). The article considers the rates of adoption of cellphones and home broadband internet and the ways these factors contribute to residents of the United States, specifically Chicago, Illinois’ urban residents, a city with population demographics that relate closely to Hamilton’s in ethnic diversity and income. Their study questions these technologies’ ability for individual use, and more specifically, what effect does it have on digital citizenship, or, “the ability to participate in society online, particularly for equality of opportunity in the civic and economic spheres” (Mossberger, et al., 2017). The paper describes how 64% of adults 18 and over have smartphones, while 10% are smartphone-dependent Internet users, or people who do not have access to broadband internet at home, and that these users tend to be young, low-income, African-American and Latino (Mossberger, et al, 2017). The article goes on to define digital citizenship, an important aspect of networked communication that I focused on within my research around design methods. Digital Citizenship is defined as the ability to participate in society online, and it requires regular and effective Internet access and the skills to use the technology (Mossberger, et al, 2017). The article goes on to describe digital citizenship as including more than political participation, but also, “economic opportunity and access to public goods…health, education, housing, government services and transit (among others) expand capabilities needed for economic opportunity and democratic participation” (Mossberger, et al, 2017).

I began to consider the possibilities of community gardens as models for communal third spaces and sites for LAN networks that can benefit from a site-specific form of networked communication. When looking for community gardens in Hamilton’s downtown I discovered the Hamilton Community Garden Network (HGCN), an organization that seeks to build and sustain community gardens (http://hcgn.ca/), a program of Neighbour to Neighbour Centre with support from the Ontario Trillium Foundation. The HGCN has a garden directory with over 80 plots spread out around the city. When looking at the garden plots around my neighborhood, I noticed that all four of them were referred to as victory gardens. These victory gardens are maintained by a Hamilton based organization, Hamilton Victory Gardens, who describe themselves as: 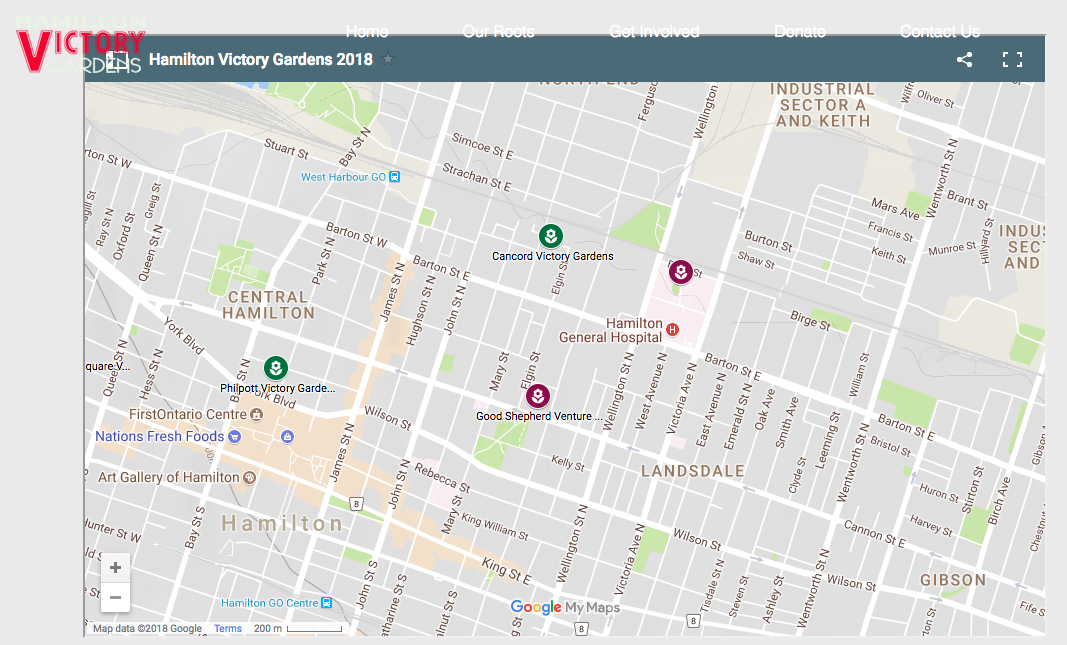 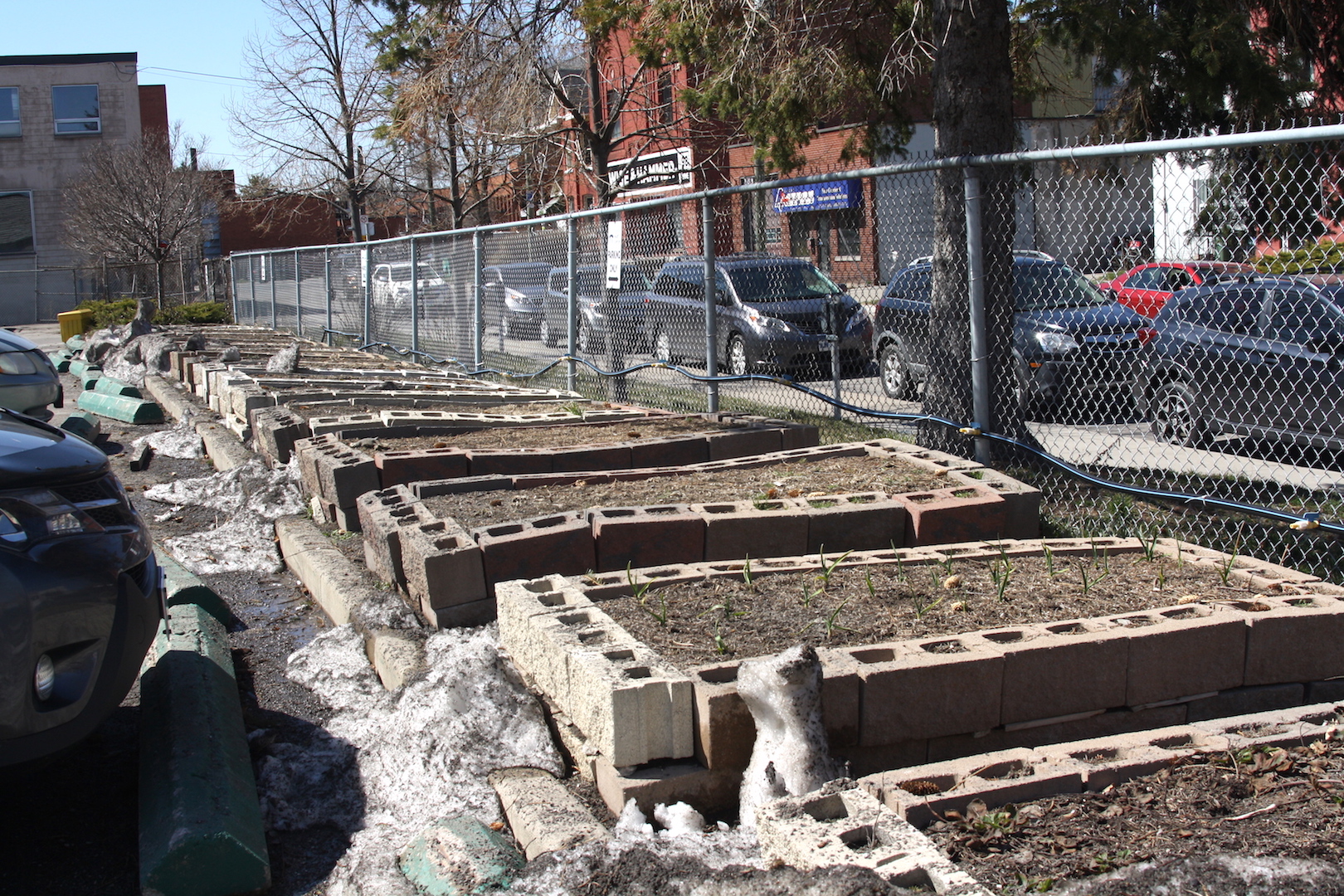 I then wanted to start with a network of information to test this system with. I found the Xowa (http://xowa.org/) system of offline access to Wikipedia to be an important tool to start with, that can serve as a model for future systems of knowledge storing and sharing. Xowa runs on a Raspberry Pi computer as a server that allows any device to access Wikipedia without a connection to the internet. Xowa also allows you to download various portions of Wikipedia, since it would take over 250 Gb to download a large potion. I use the “simple.wikipedia.org” to get started and filled my Raspberry Pi’s 16 Gb SD card with Wikipedia information. Upon using this system, I can immediately appreciate the ethos of the commons that Wikipedia promotes, in the way that the information on this database was created by users and can continue to be contributed to and edited by the local community. I setup the Pi to function as an open access point, allowing a person to connect to the Pi’s Wi-Fi and go to a URL (that could be shared at the site) in order to access Xowa on their device. 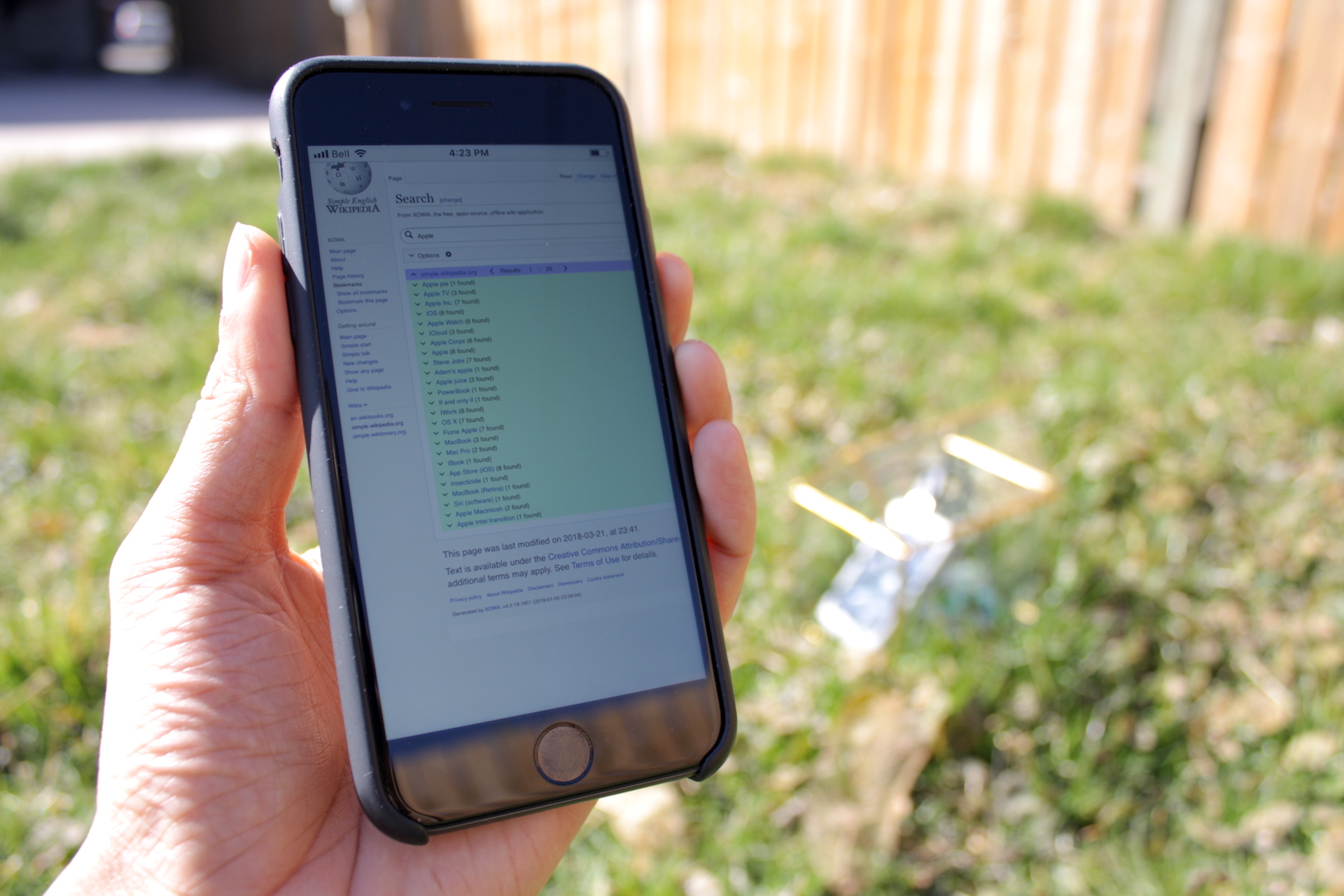 Xowa Running off of Cellphone 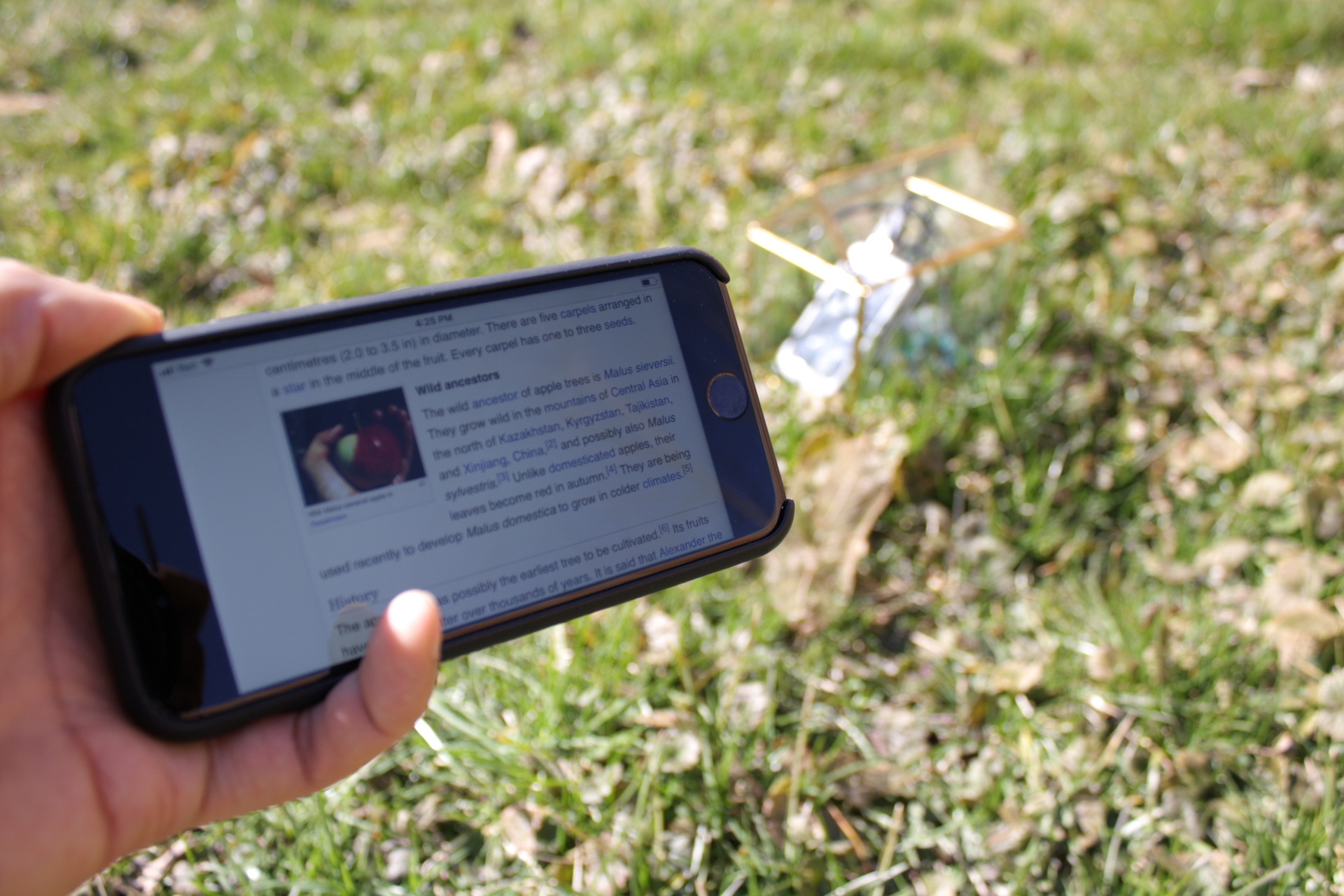 This use of open access Wi-Fi in community gardens will continue to be a source of interest as I continue to consider the ramification and implications of data creation, use and storage. Especially by, for and within marginalized communities in Hamilton and around the world. 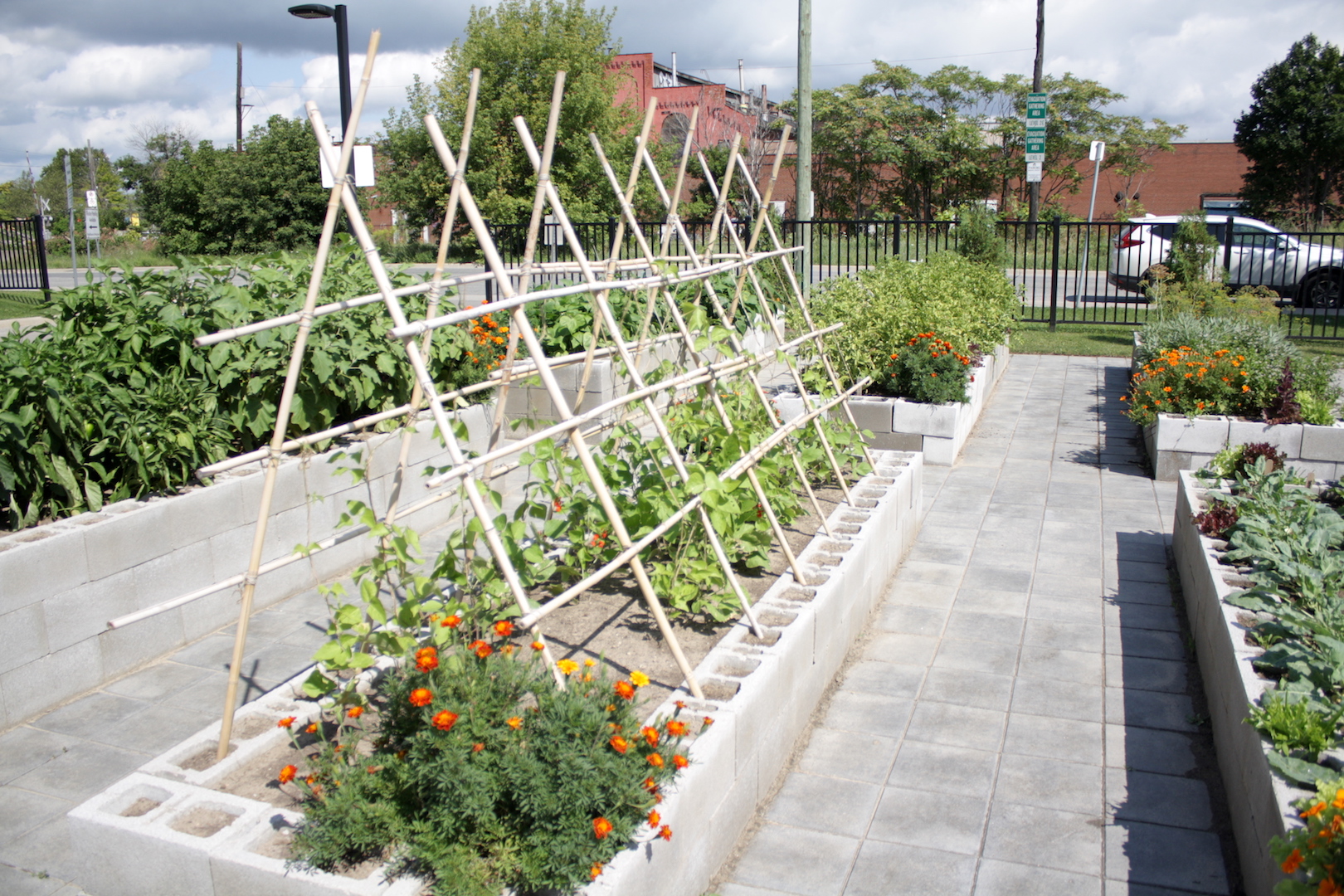 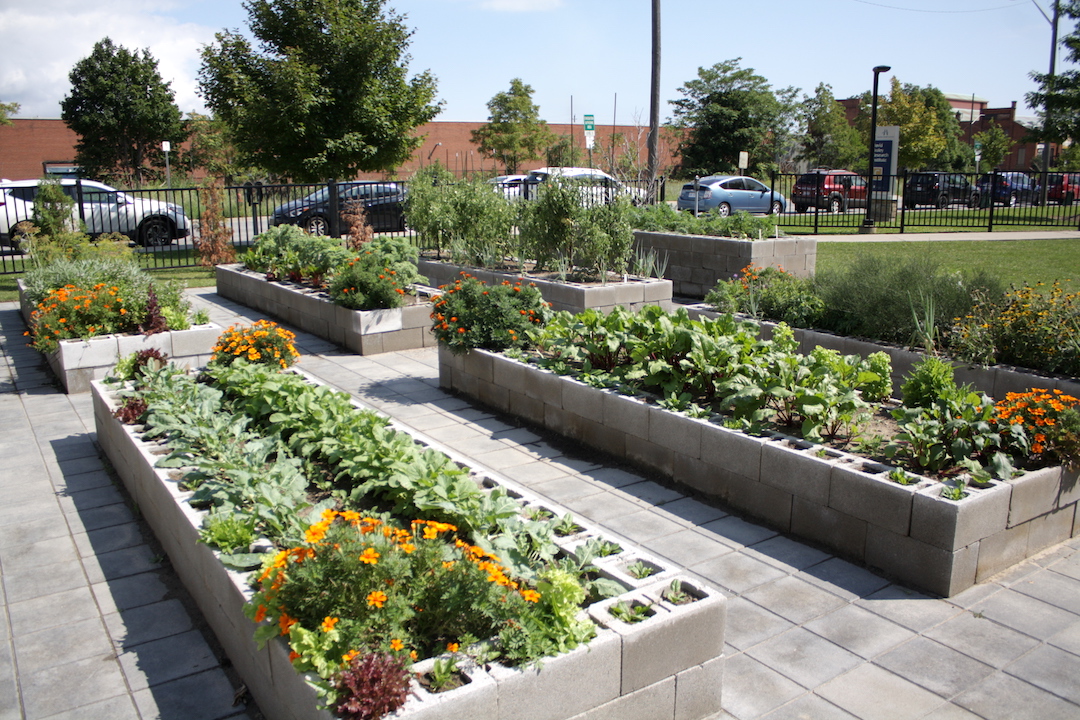 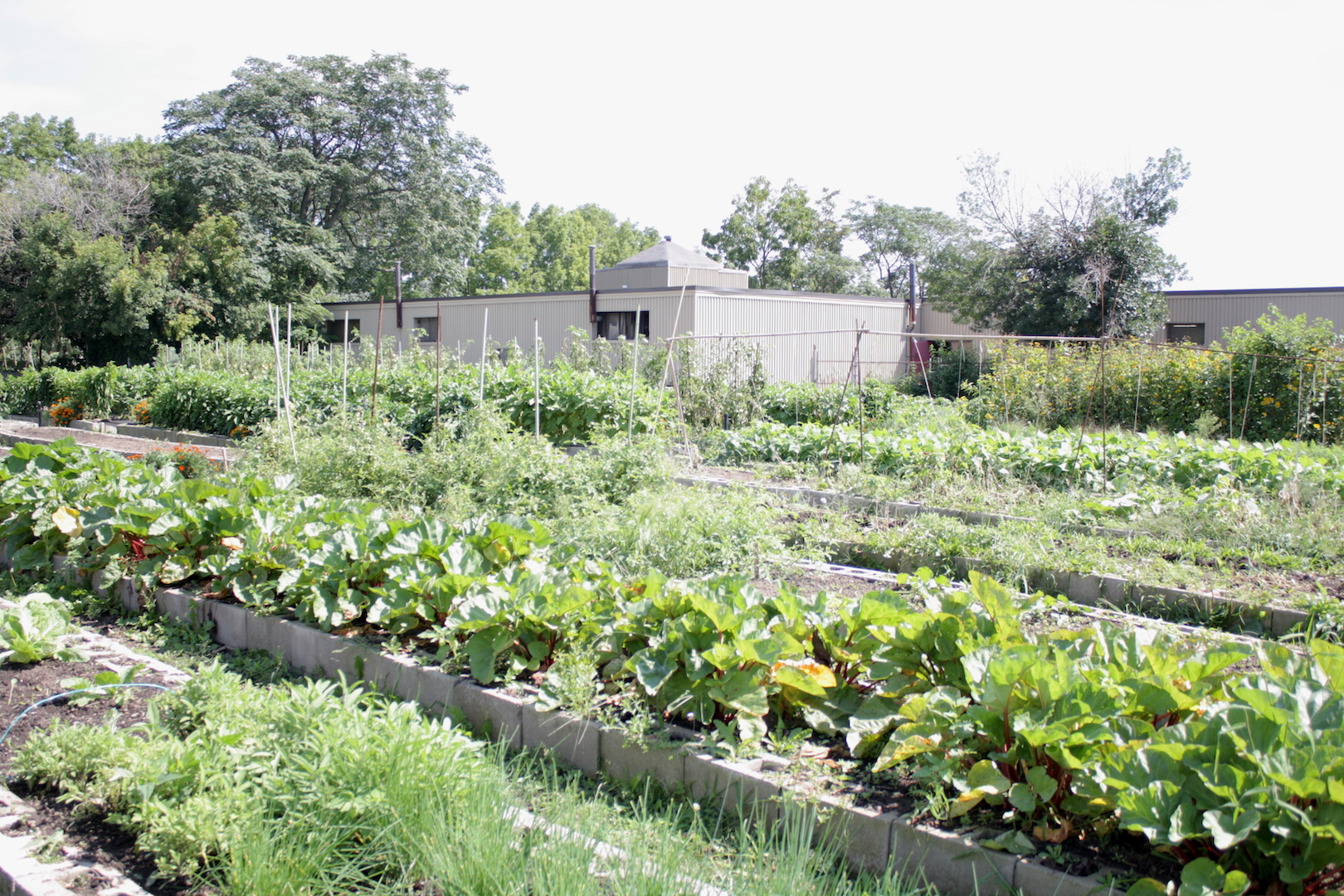 Current view of the Victory gardens in August